In providing feedback regarding these options,

Biza.io seeks to consider a number of key components

Decision Proposal 192 proposes to decide on the AEMO Exposed Endpoints to Retailers (Holders). Broadly speaking, the Decision Proposal (DP) appears to have an intent of aligning the AEMO exposed endpoints with those exposed by Holders, even going so far as to state:

The retailers will, in effect, be able to operate as a proxy of the data provided by AEMO

In providing feedback regarding these options, Biza.io seeks to consider a number of key components— notably whether the DP:

Further, Biza.io provides recommendations relative to its analysis with respect to improvements to the DP.

The following documents were used and are referenced during preparation of this analysis:

The DP itself seeks to achieve an outcome for defining a set of API endpoints however does not actually define these endpoints in detail. Instead, the DP describes the alterations in long form, resulting in a somewhat challenging process to understand what is actually proposed.

Nonetheless, as interpreted by Biza.io the following endpoints are to be defined:

In addition, the DP appears to make the following modifications to the underlying standards:

Note: Biza.io is broadly in favour of removing the x-fapi-auth-date, x-fapi-customer- ip-address and x-cds-client-headers headers entirely from the Data Standards, particularly as the FAPI WG is currently debating the usefulness of any relying party supplied headers. Because of this, Biza.io does not seek to make a recommendation to pass these through.

Ambiguous Modifications or Additions within the Proposal

Identified Issues within the Proposal

By definition, this means that a client library must be built. Based on DP191 and DP192, the library will be reasonably divergent from any client library built to test a Holder APIs. On this basis, the actual possible build reduction lies in the minimisation of the AEMO APIs while still delivering Holder APIs such that an efficient data transformation can occur.

Consequently the following endpoints in the proposal appear to be unnecessary:

Biza.io are the market leaders in Data Holder solutions to the Consumer Data Right and are the only pure-play CDR vendor in Australia. Founded by the former Engineering Lead of the Data Standards Body (DSB), Biza.io has been involved in the Data Standards setting process since the very beginning and its personnel remain the largest non-government contributors to the consultations. In addition to its participation within the CDR, Biza.io is also a contributing member of the Financial-grade API (FAPI) Working Group, contributors to the FAPI 1.0 information security profile and co-authors of the Grant Management for OAuth 2.0 specification.

As of July 2021, Biza.io is directly responsible for delivering, or heavily involved in the verification of, one in three of all active Data Holders. Beyond just a contractual engagement Biza.io considers all its customers partners in the journey toward open data. Our customers choose us to not only achieve compliance but to compete then command the consumer data ecosystem. 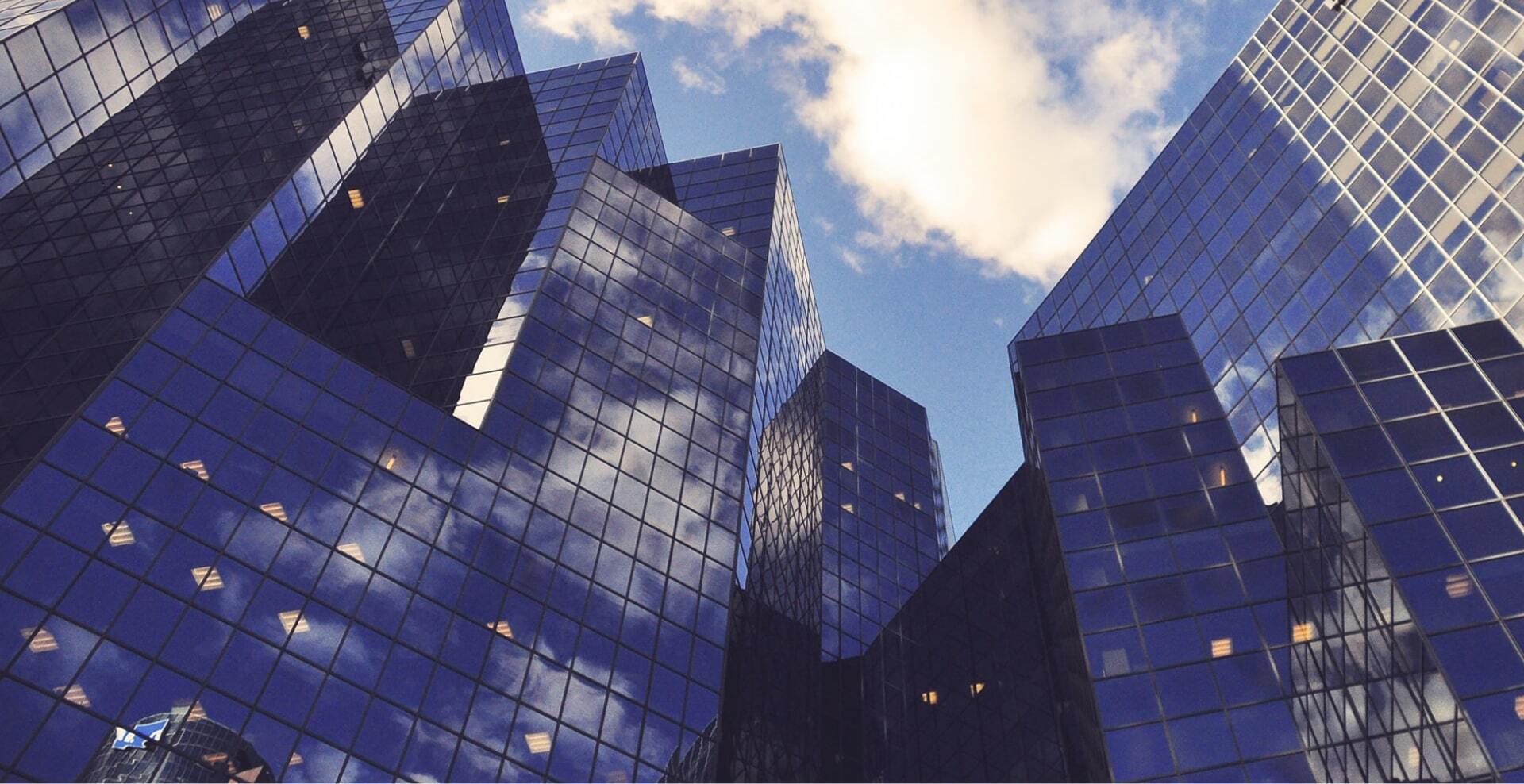