Our story. Who we are.

Biza.io was founded in 2017 by Stuart Low, working out of his garage in Sydney, Australia prior to establishing its core engineering team in Brisbane.

Biza and RAB worked collaboratively on the solution (view this presentation for a detailed discussion of the project) and delivered RAB into production in November 2020, becoming the fifth data Holder in the CDR.

At the end of 2020, Stuart relocated the company to Brisbane and grew his team, hiring Ben Kolera and Thomas Guthmann into key management roles.

More customers signed up for Biza’s Data Holder as a Service offering, its DataRight Lab sandbox, and taking advantage of its experience with the ACCC’s testing regime, Biza’s validation and testing service.

Stuart hired CDR and InfoSec industry leader Mark Perry, who joined in May 2021.

Biza delivered another three banks (four brands) into production before the July 1 deadline, making it 50% of active Data Holders running on Biza’s platform at that time.

Strong growth has resulted from this market and technology leadership, and Biza continues to hire, as it develops new offerings to track the expansion of the CDR into new industry verticals.

He is the largest non-government contributor to the CDR Standards, with 160+ contributions and 100+ improvements, having been involved in the CDR consultation since July 2018,
Stuart was formerly Engineering Lead within the Data61 Data Standards Body, and previous to that, he was previously the Head of Innovation at Rabobank Australia & New Zealand.
A subject matter expert on the technical standards governing the Consumer Data Right, he is the developer of first CDR reference implementation and is an OpenID Foundation FAPI Working Group member. 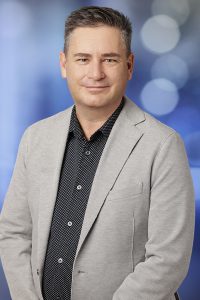 Mark is an experienced  technologist in identity security and the CDR. He has 30+ years of experience in enterprise technology projects in finance and other regulated industries.

Formerly APJ CTO of Ping Identity, Mark’s expertise is in Identity and Access Management and he has spoken at industry events in Australia and overseas.

Mark is a trusted adviser to enterprise customers in financial services, telco, insurance, and retail, amongst others and works closely with Biza’s clients to help them meet their CDR objectives. 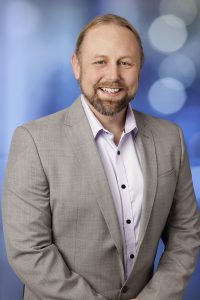 Ben is a software engineer and development lead with 15 years of experience. His experience ranges from small, high performing teams in telecommunications through to writing SaaS platforms that need to scale to millions of end users. His passion is creating high quality software systems that solve complex user problems and really make a difference to the world.

Ben has also been involved in the CDR from its early beginnings. He worked at Data 61 while the standards were being created, as part of a team that was tasked in helping give initial feedback of the early specs by implementing parts of the specifications.

Ben is excited by the possibilities that the CDR will bring to Australia and is committed to using his SaaS engineering skills to help create a CDR ecosystem with the lowest possible barrier to entry for CDR participants so that Australia can start reaping the benefits. 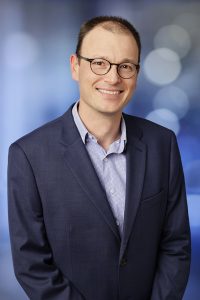 Thomas has more than 20 years’ experience in highly scalable and highly available infrastructures. From cloud expert to team leader in the telco and mar-tech industries, Thomas has been exposed to unique challenges that have developed his deep Linux, networking and security knowledge in large-scale mission-critical systems.

With all the systems and networking battle scars gained across the years, and exposure to different environments across the globe, Thomas is excited to make CDR a thriving ecosystem.

Let’s
get in touch

Let’s get in touch